The recorded history of Trincomalee spans more than 2500 years and is one of the oldest cities in Asia - it has served as a major maritime seaport in the international trading history of the island within South East Asia. 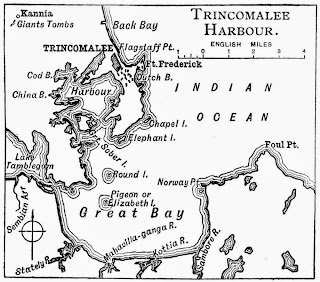 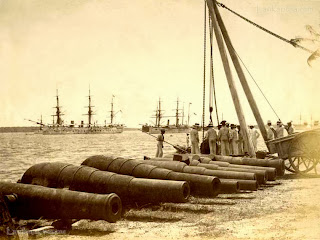 Trincomalee was made into a fortified port town following the Portugese conquest of the Jaffna kingdom in the early 1600s, changing hands between the Danish in 1620, the Dutch, then the French following a battle of the American Revolutionary War and the British in 1795, finally being absorbed into the British Ceylon state in 1815. Attacked by the Japanese as part of the Indian Ocean raids during World war II in 1942. The city also has the largest Dutch fort on the island. 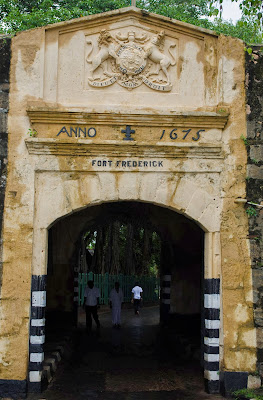 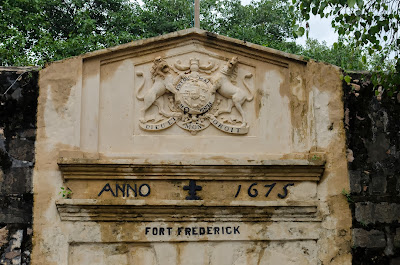 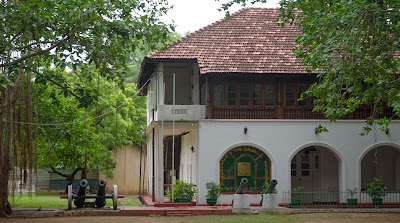 Arthur Wellesley, later, 1st Duke of Wellington visited whilst a Colonel in the British East India Company, the bungalow he resided in is known as Wellesley Lodge which is inside Fort Fredrick and now is the officer's of the 2nd (Volunteer) battalion of the Gajaba Regiment of the Sri Lankan Army. 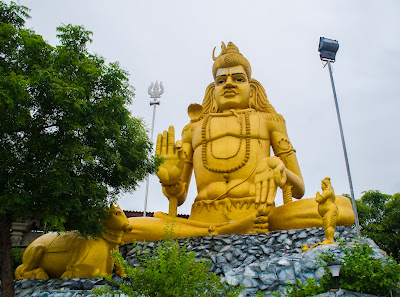 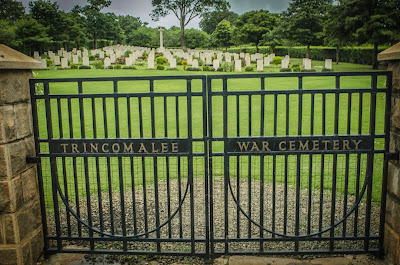 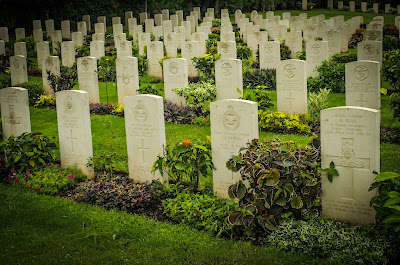 A Credit to the Custodians 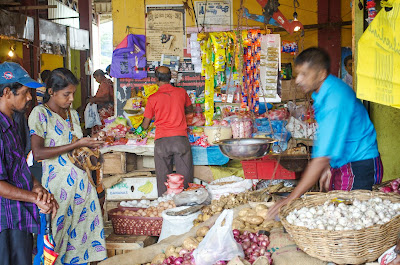 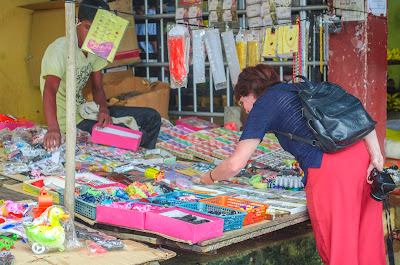 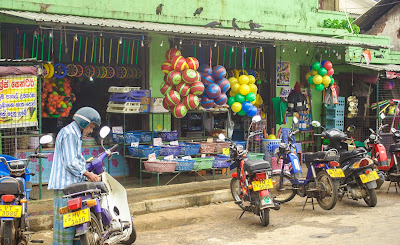 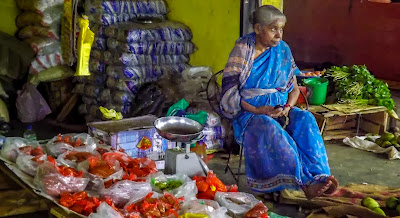 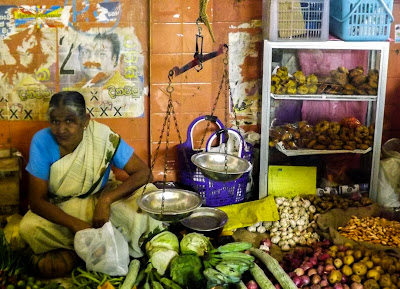 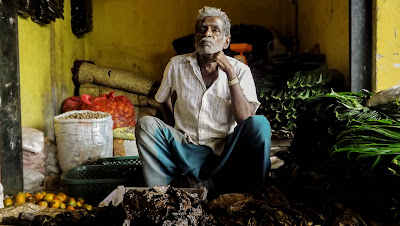 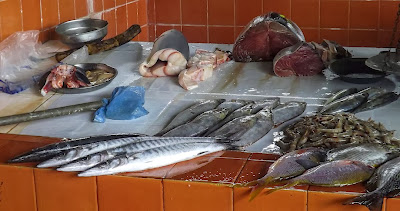 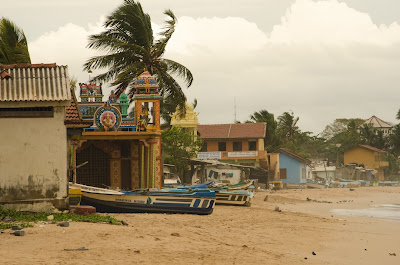 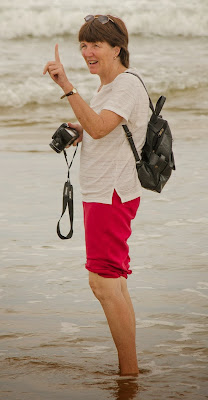 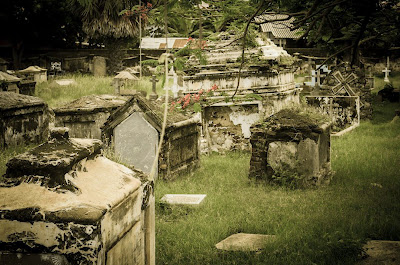 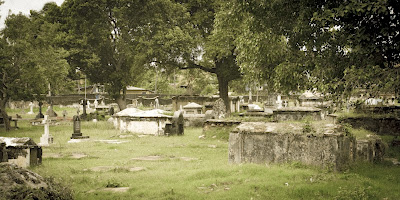 Check out our eatery 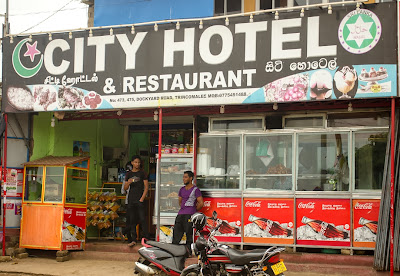 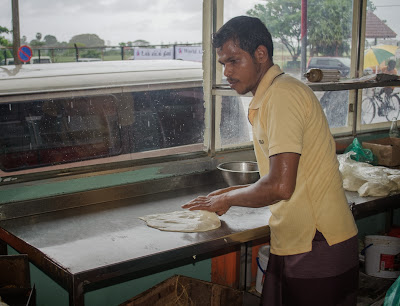 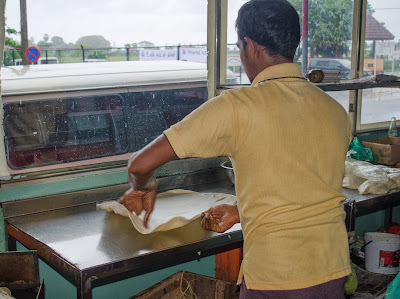 now flip it around in the air 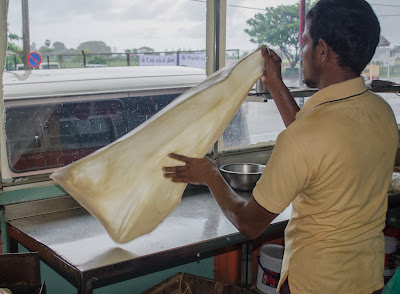 keep flipping it until you get a MEGA ROTI 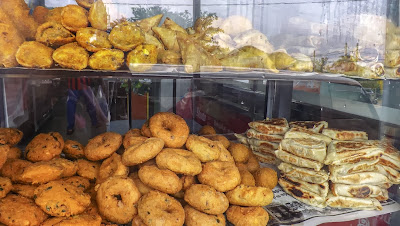 your choice of roti parcels for lunch... 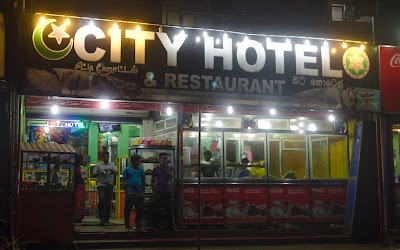 Our Recommended Accommodation...only the best 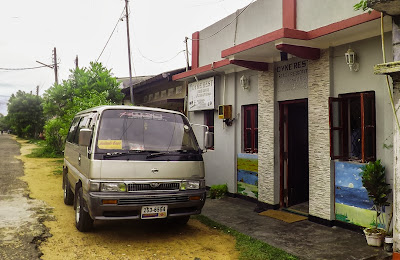 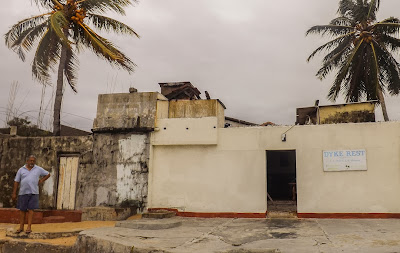 So ends a wet, rainy holiday in Trincomalee, but we still had loads of fun.  Our next stop is Batticaloa

Australia0811 Travels
The travels and adventures of an Australian couple in their mid 50s as they try to make up time exploring the cultures. people and wildlife of the earth's continents.